Carhartt was founded in 1889 by Hamilton Carhartt as a pure workwear brand in the United States. In 1989, the European division Carhartt Work In Progress was founded. Still based on the same timeless styles but more adapted fashion wise and with the same awsome quality!

Carhartt - The journey from workwear to street wear

Yes, we sell Carhartt in Sweden, here at hlstore. Today, Carhartt is perhaps primarily associated with street wear, mainly in Europe and Asia. But the fact is that Carhartt started with production of work clothes, like our Swedish Blue clothes. Hamilton Carhartt moved from Jackson to Detroit, Michigan in 1882 to run a furniture business with his father-in-law under the name ''Welling & Carhartt''. 7 years later, Carhartt started ''Hamilton Carhartt & Company'', which produced wear-resistant work clothes for, among others, railway workers who needed new, extremely wear-resistant clothes for their work. Carhartt grew strong for several years during strong industrial growth in North America, expanding its manufacturing to several cities in the United States and Canada. 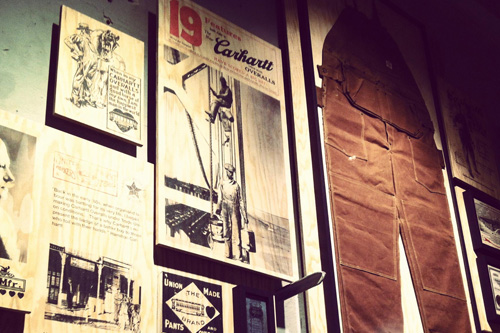 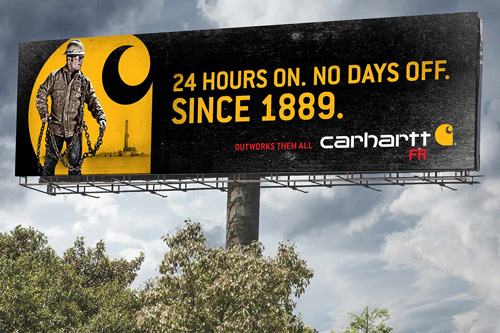 Carhartt reached its greatest financial height to date with its then 17 factories during the First World War where they had to make clothes for the military. Carhartt saw some difficult years and was close to bankruptcy after the 1929 stock market crash and the Great Depression that spread across the country. The recovery came but in 1937 Hamilton Carhartt died in a car accident and the company ended up in the hands of his sons.

Carhartt went through a period of success after son-in-law Robert Valades took over management of the company from Wylie Carhartt in 1959. From $2 million in sales in 1960 to $300 million in 1998. Valades also bought up companies and invested in production equipment. They also started with private-label collections for large chains such as J.C. Penney, Sears and Montgomery Ward.

During the 1970s and 1980s, Carhartt's customer base broadened with an increased interest in the clothes among people outside the traditional consumer group.

A collaboration between Carhartt and German Work In Progress saw the light of day in the early 90s after the Swiss importer Edwin Faeh started introducing the clothes to the European market and ''Carhartt WIP'' was formed.

After Carhartt received a lot of exposure through hip hop artists, skaters, bmx riders, etc. as well as collaborating with a number of artists and musicians, it has expanded extremely in recent decades and is today one of the very largest within, for example, hip hop, street and underground culture. A selection of Carhartt's most popular products includes, among other things pants, sweatshirts, hats, t-shirts, jackets, vests, gloves och bags. 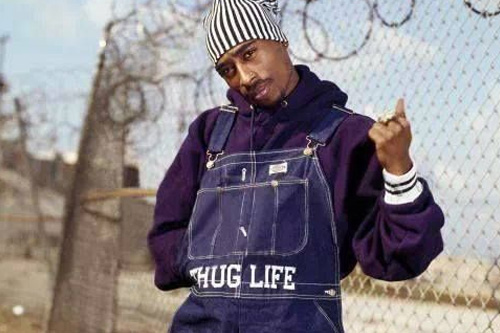 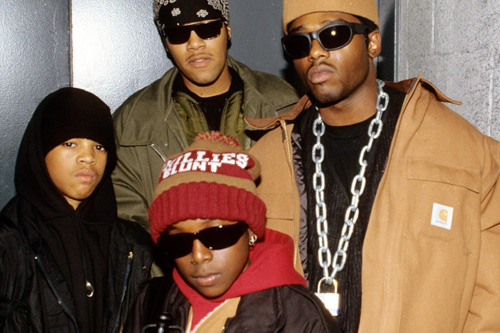 Today, Carhartt can thus be seen as divided into two phalanxes, where the American ''Carhartt'' mostly takes care of work clothes and the European ''Carhartt WIP'' focuses on street wear.

Subscribe to our newsletter and get the latest news!