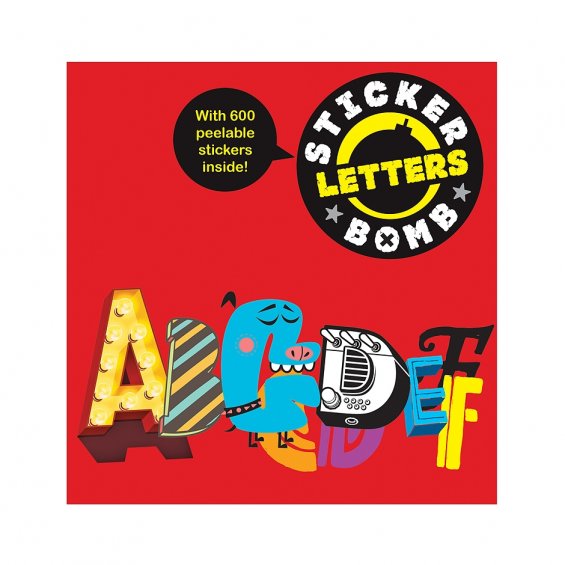 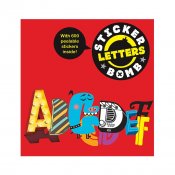 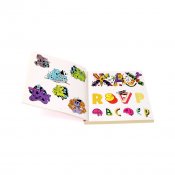 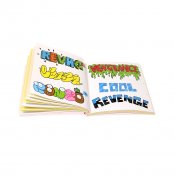 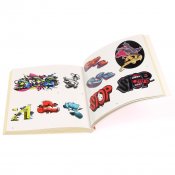 Stickerbomb Letters features an extensive assortment of cool and quirky font and typography designs. Including both alphabets on their own and type slogans, the stickers are fun for everyone to play with, and to use to create their own words from individual letters.

This collectable, fully-peelable sticker book is filled with an amazing collection of over 500 stickers created by artists, illustrators and graffiti writers from around the world.

Ryo Sanada and Suridh Hassan of Studio Rarekwai specialize in the promotion of international culture and music through documentary production and film. Their documentary film on Japanese hip-hop culture - 'Scratching the Surface: Japan' - has been broadcast across Europe. This was followed by successful screenings at the 12th Raindance Film Festival in London and the Vancouver International Hip-Hop Film Festival.á