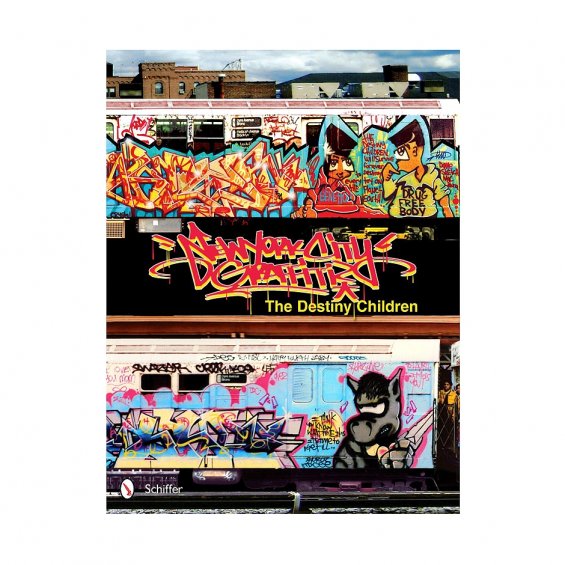 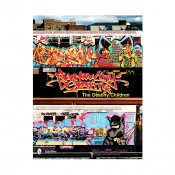 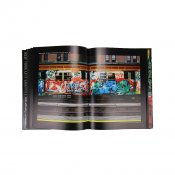 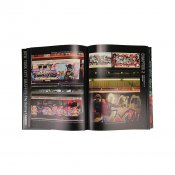 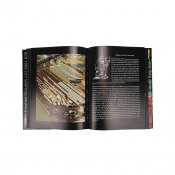 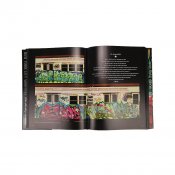 This true story and retrospective documents the life and times of members of The Destiny Children (TDC) graffiti crew from 1985 to 2000. From Long Island, New York, The Destiny Children/Unlimited Styled Artists commemorate the 25-year history of the crew and their impact on the New York City subway graffiti era. This large collector's book is loaded with 500 color images of original art ranging from burners on hand ball courts to pieces on tractor trailers to works throughout the New York City subway system. Works by many established NYC graffiti artists are featured, including founding members DC3 and SHO. Other original members featured are ZOO, SHOROZ, BEAVER, LAE, LAC2, ROE, DOOJ, SHIM, and ONE2. Works by affiliated writers, ZEUS TDC, CEOS, ROZ One, SHARE 37, POKE IBM, EPIC, RECK, SKETCH, KARL TCM, DEON, BOM 5 MW, SACE RIP, MIRAGE RIP, and others are documented. Alongside the visual accounts of these artistic exploits are dozens of true stories and recollections that uncover the reality of painting in yards, lay ups, racking spray paint, fights, graffiti beefs, and police raids. See what made TDC take extraordinary risks so their street art could be seen by the public in their never-ending quest for fame. An ideal history for artists, art historians, street art enthusiasts, anthropologists, and urban dwellers.