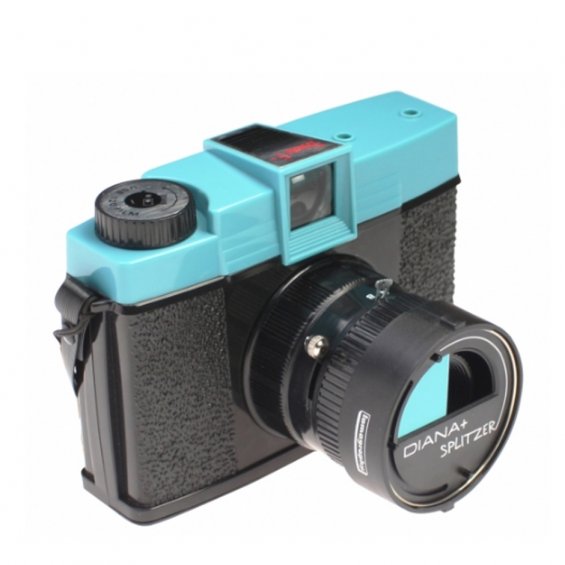 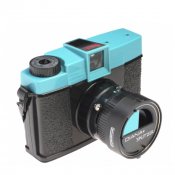 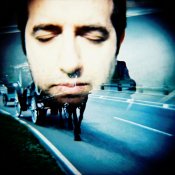 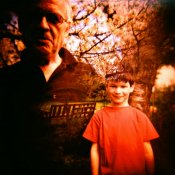 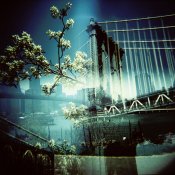 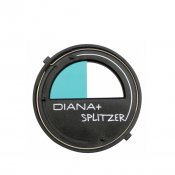 What about dictating exactly what appears on your photo - and exactly where it appears? Take that subject in front of your face and slice it straight down the middle. Slap it onto the right side of your image, and then take a breath. What do you want on the left? That's the beauty - the choice is yours! You no longer just take the shots; you "call" them too With the Splitzer, you'll never look at a Diana+ image as a single whole again. Instead, you'll truly see it as the "sum of its parts" - which are happily decided upon and placed by you. Two small plastic blades can be turned to cut your image into halves, quarters, eighths, and sixteenths. Image parts bleed seamlessly into on another. The Diana+ Splitzer easily slips on and off the Diana+ lens and works with all Lomography Diana+ and Diana F+ cameras.