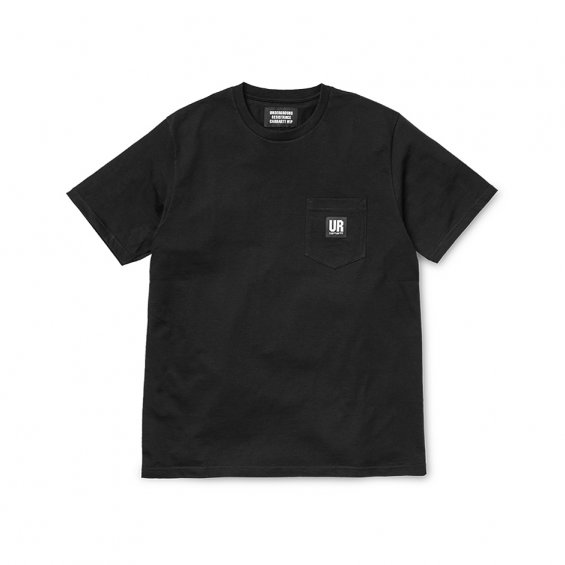 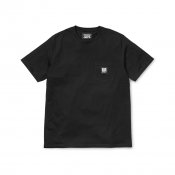 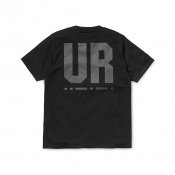 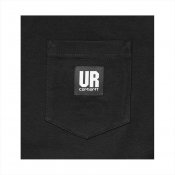 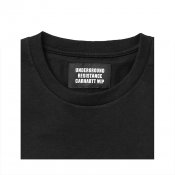 Carhartt WIP x Underground Resistance! Limited edition version of Carhartts classic S/S Pocket T-shirt. Made of 100% cotton with loose fit, woven label on the chest pocket and large black-on-black UR logo on the back. Banger!