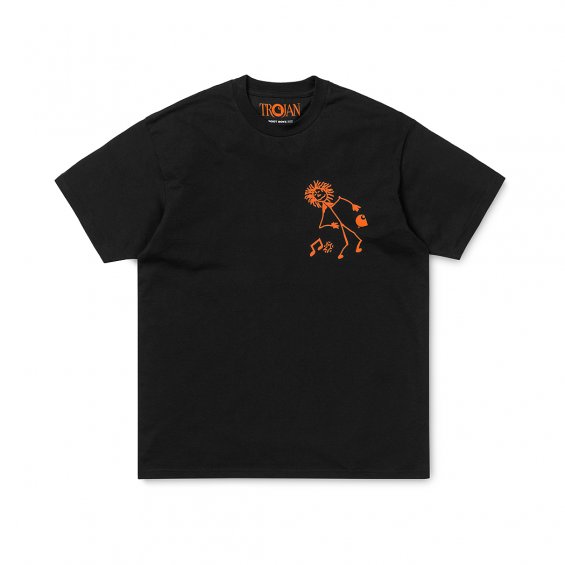 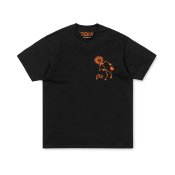 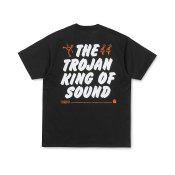 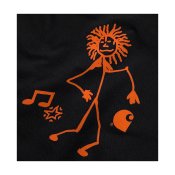 T-shirt from Carhartt WIP collaboration with TROJAN Records. Made of 100% cotton with print on chest and on the back.