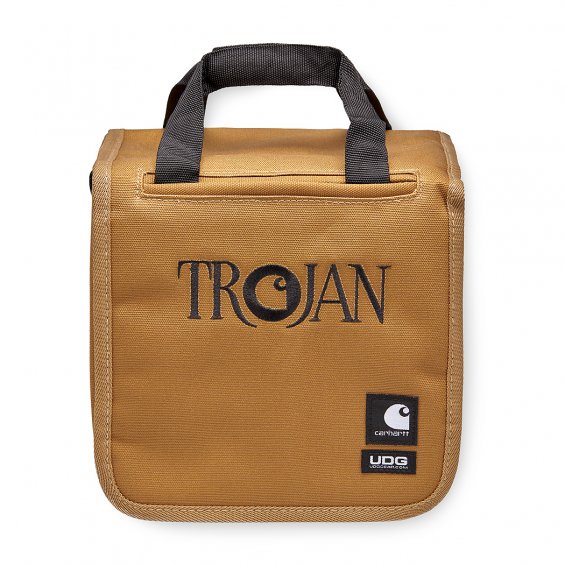 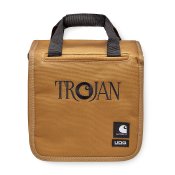 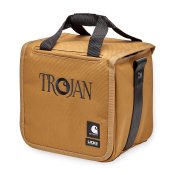 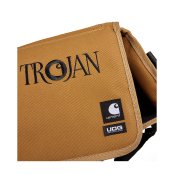 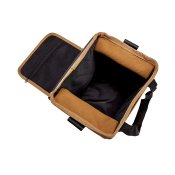 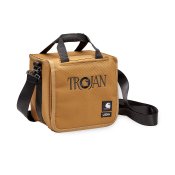 Record bag from the Carhartt WIP'collaboration with TROJAN Records. UDG Ultimate 7 Inch Soft bag that holds up to 60 records (7", 90mm).