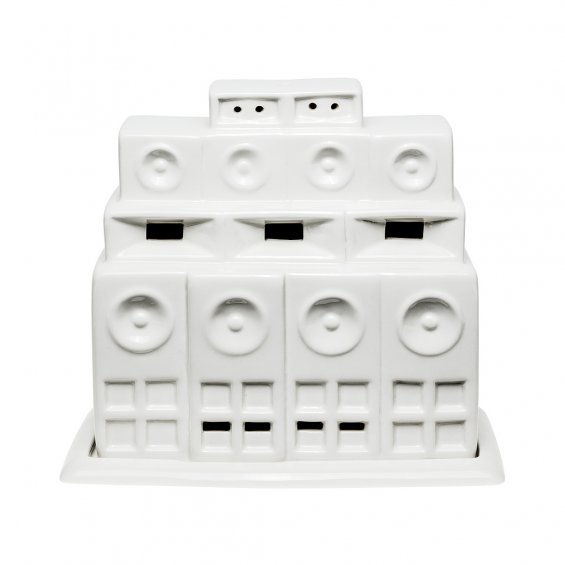 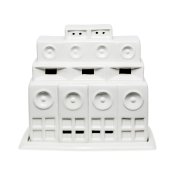 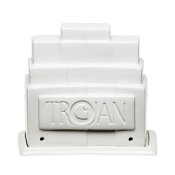 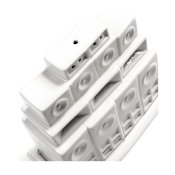 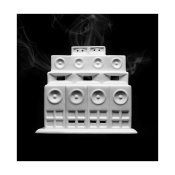 Since launching in 2015, Chicago-based collective Boot Boyz have turned fanboying into an art. Bringing together found imagery and archive ephemera, the group produce merch that pays tribute to their heroes and influences. This has seen Boot Boyz create t-shirts, featuring references to the work of artist Jenny Holzer, defunct zines dedicated to Chicago house, and Bauhaus architecture. For Carhartt WIP’s collaboration with Trojan Records, Boot Boyz were given access to the record label’s graphic archive, creating a series of t-shirts in their own signature DIY style. To accompany the Carhartt WIP x Trojan Records collection, the Canadian DJ, producer and record collector Scott Monteith, aka Deadbeat, dug deep into his personal collection and the archives of Trojan to curate a mix that mirrors the many ska, rocksteady, reggae and dub hues of the British label. Tune in at Carhartt WIP Radio.