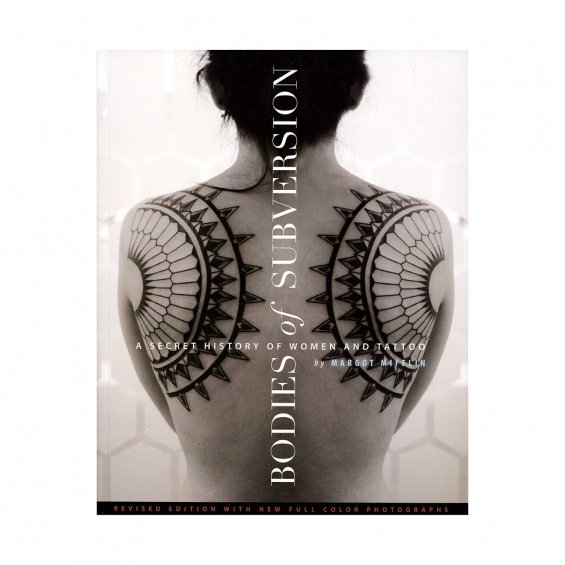 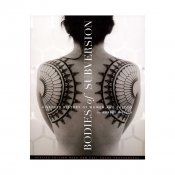 Bodies of Subversion was the first history of women's tattoo art when it was first released in 1997, providing a fascinating excursion to a subculture that dates back to the nineteenth-century and including many never-before-seen photos of tattooed women from the last century. This revised and expanded edition remains the only book to chronicle the history of both tattoos on women and female tattooists, and contains all the information and images that made the original edition the primary reference for the history of women and tattoos, including documentation of: