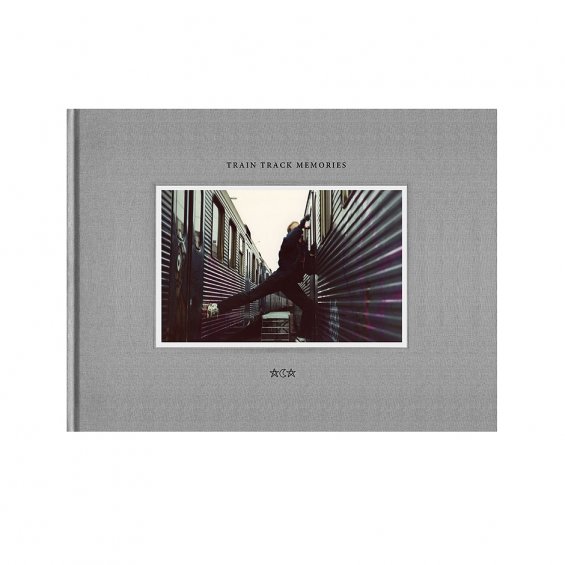 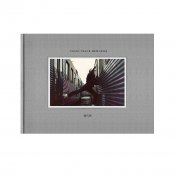 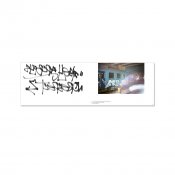 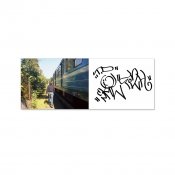 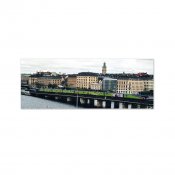 The idea to write your name on a train and watch it roll through the city, first became popular in New York in the early seventies. The phenomenon appeared in Stockholm about fifteen years later, since then the city's subway and commuter trains have been painted frequently. But one important thing has changed since the mid-eighties - train writing today attracts little attention.
Once painted trains could roll throughout the city for months, now they are generally taken out of service immediately. The paintings are removed before hardly anyone other than their originators and a couple of rail workers have seen them. What was once a public art form available for everyone to see, has become a private game only accessible to the players.

This collection of private pictures and personal memories from some of the most prolific writers in the history of Stockholm is an attempt to yet again make train writing visible to the general public. The book features writers like Akay, Ape, Beges, Detch, Erir, Healr, Hnr, Kaos, Ribe, Rilo, Skil, Termit, Terror, Triss & Weston.

Released in a limited edition of 1000 copies