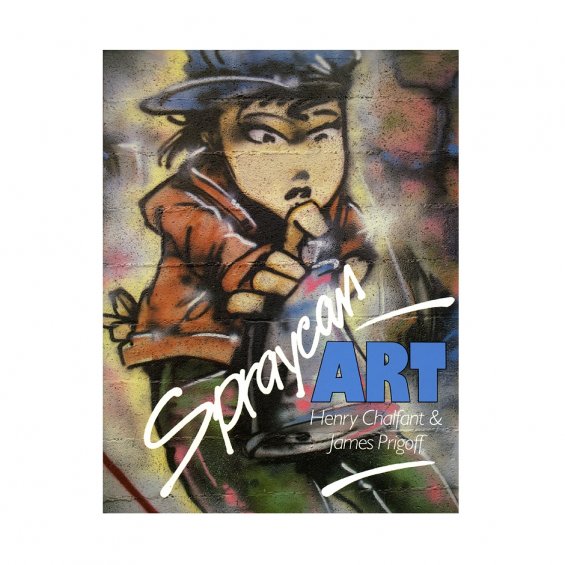 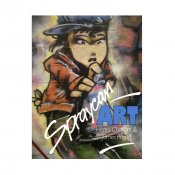 Subway Art's little brother, Spraycan Art came out in 1987 and became very popular because it showed graffit from Europe and not just New York. in Spraycan Art there is work from London, Paris(Mode 2 and Bando) Amsterdam(Shoe) and Copenhagen. You can also see what some of the New York writers started to do after the subway became harder to paint.