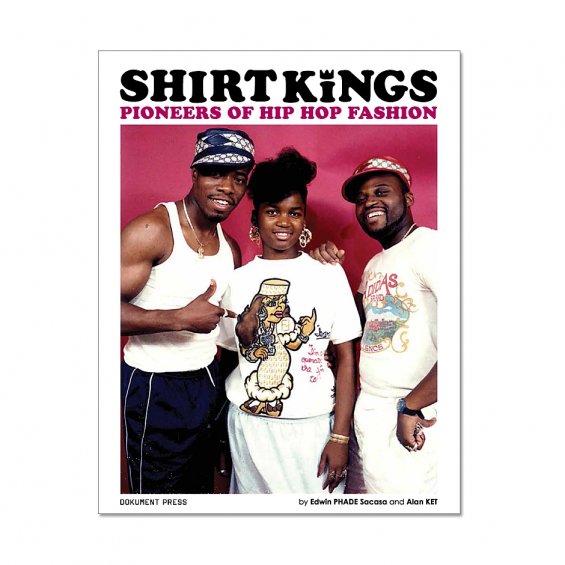 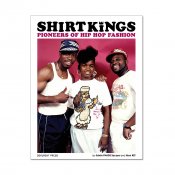 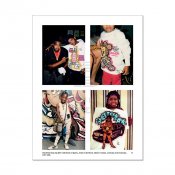 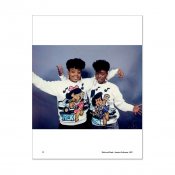 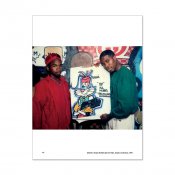 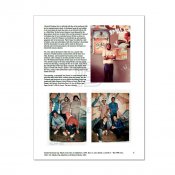 A trip down memory lane to when customization and art reigned supreme in New York City. Jamaica, Queens, New York in the mid 1980s. Rappers and hip hop fans came from all over the city to get their own customized T-shirt by The Mighty Shirt Kings. The style traveled all over the world through record covers, magazines and music videos and the Shirt Kings designs soon became synonymous with Hip Hop and the culture of making something out of nothing.

Shirt Kings - Pioneers Of Hip Hop Fashion looks at the early days of urban fashion through the lens of the pioneering group of artists known as the Shirt Kings. By adapting the graffiti skills from the trains and spray cans to shirts and airbrush they created a new look for a new generation. Edwin PHADE Sacasa is a founding artist of the group and it is through his archives that we are transported to the 1980s in New York City where the fashion of the day was loud, colorful, and filled with cartoon imagery on clothes; but not just any cartoon imagery for the cartoons where urbanized. Mickey Mouse with a Fila suit, Casper the Friendly Ghost with gold teeth, Roger Rabbit with a flat top hair do and Pink Panther with gold chains and guns - it was the reinterpretation of American classics but with an urban and gangster lean.

The Shirt Kings were the inventors of this style and everyone across the city was well aware and made there way to Jamaica, Queens to a small shopping mall known as the Coliseum where you could easily bump into the biggest names in Hip Hop of the day placing their orders. From DJ Red Alert to LL Cool J to Big Daddy Kane to Mike Tyson - they all had to have their Shirt Kings designs. Shirt Kings - Pioneers Of Hip Hop Fashion chronicles the art, the styles, and the people who where loyal supporters of the Shirt Kings style and takes us on a trip down memory lane to when customization and art reigned supreme in New York City.