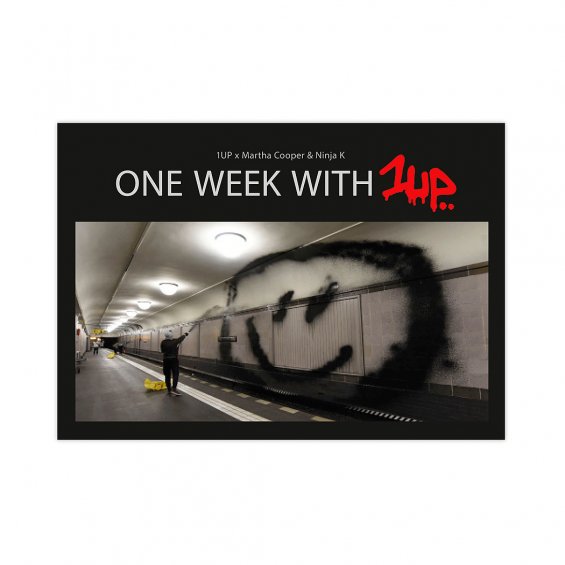 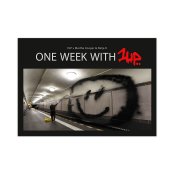 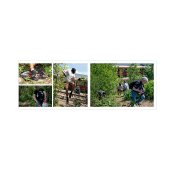 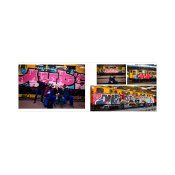 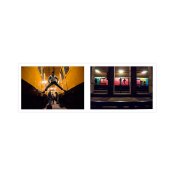 One Week With 1UP