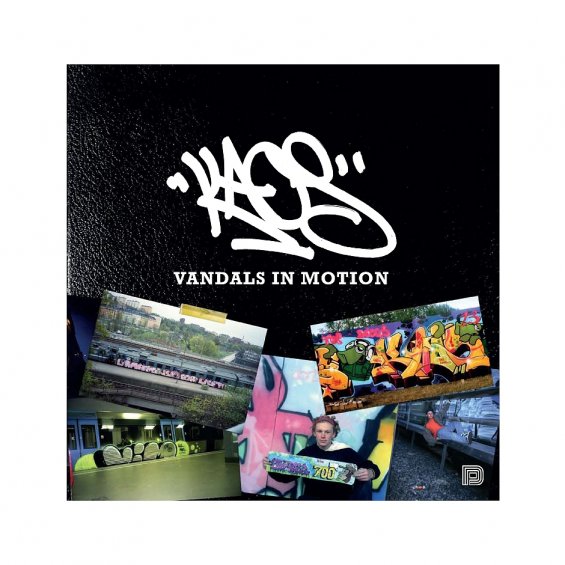 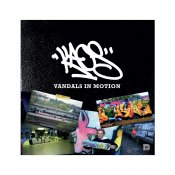 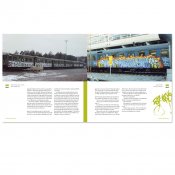 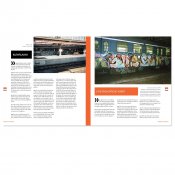 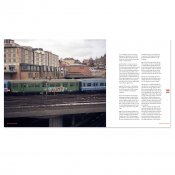 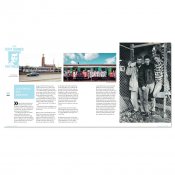 Kaos - Vandals In Motion is a book about one of Europes most important graffiti writers. Through interviews with Kaos and other graffiti artists the story of Kaos life is told. From the start 1985 in the town of Uppsala. Through the golden years of graffiti in the Stockholm subway stations and the intensive train writing in 1993. The appearance of the Falck-guards in 1996 and the void when they dissapeared in 2003, only to be replaced by new guards. Kaos has lived trough them all and is a constant in a graffiti world that keeps changing. Kaos - Vandals In Motion contains unique interviews with more than 20 of Swedens most well known graffiti writers, never before seen photos and an adrenalin filled story that will blow the mind of any graffiti afficiando.