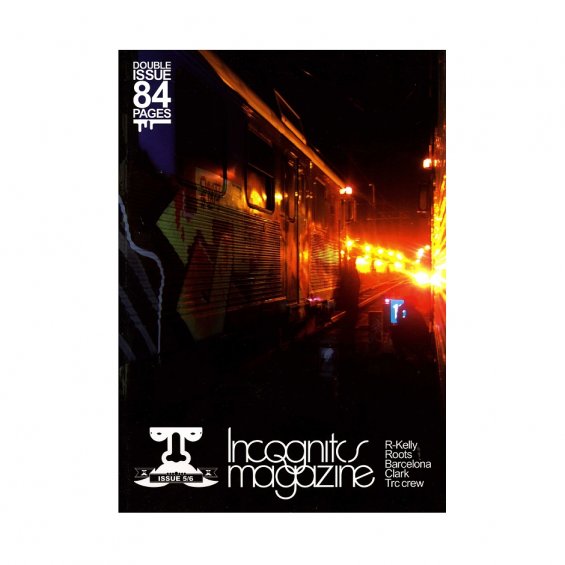 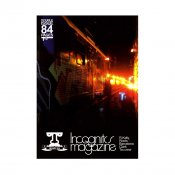 Double-issue from Incognito, covering the best from Sweden and the rest of the world.
In addition to the usual mix of trains, walls, bombing, and much more is four jam-packed interviews.
Sweden is represented by heavy names from Malm÷: The active but relatively secret crewet TRC, REA's nicest guy Roots and two interviews with artists from the new generation in Europe: Clark (Milan) and R-Kelly (Liege)