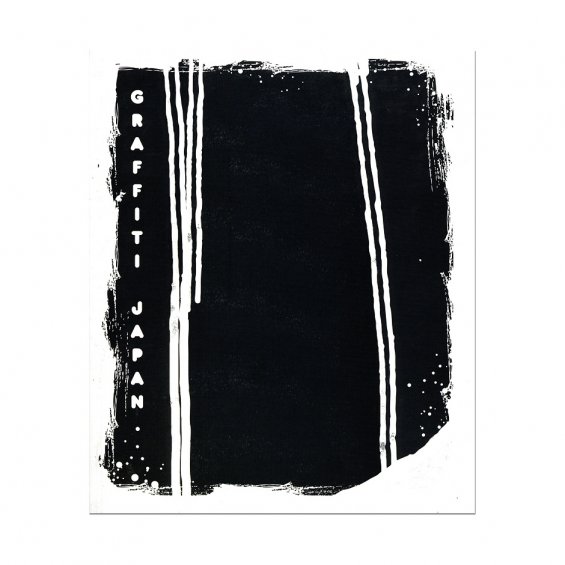 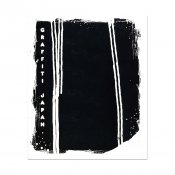 Japan has long been a breeding ground for innovative approaches to Western traditions, such as cinema and baseball. But the fanatical embrace with which Japanese artist have welcomed graffiti has spawned a form wholly distinct from its Western origins, replete with intricate kanji tags and anime murals. Graffiti Japan captures the culturally unique aspects of Japanese street art, featuring work by some of the country?s busiest crews, as well as interviews with the scene?s major players - like KRESS, BELX2, QP and SHIZENTOMOTEL. Sanctioned by the artists, Graffiti Japan showcases a scene primed to explode its own influence around the globe.