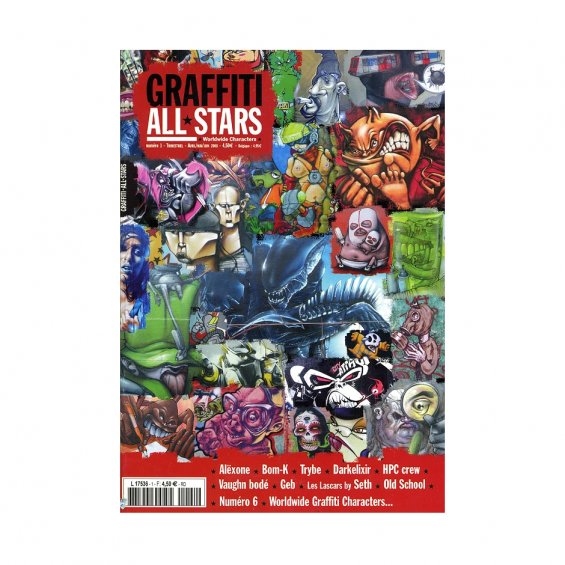 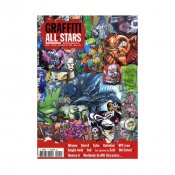 100% characters. Graffiti All Stars is a well done magazine that displays not only photos of characters in general, but shows the way they are built up, different techniques and a wide variety of character styles. Get inspired by characters in all kinds of styles: cartoon, arty, photo realistic, sketches, 3D etc.