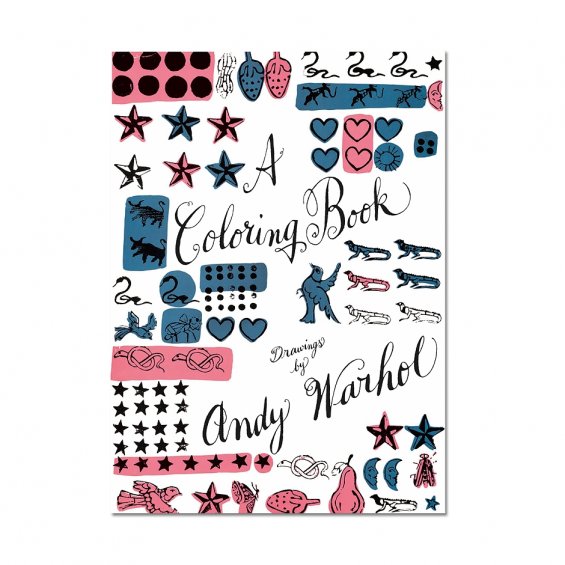 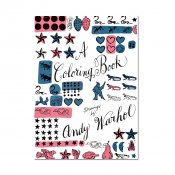 It was 1953 when, not long after arriving in New York City, a young artist named Andy Warhol had begun to make his way in the world of commercial illustration.

As Arthur Edelman, his former employer, relates in his introductory note, in a hallway of the Empire State Building 'stood a young man with Jackson Pollock shoes, a rumpled black suit, a portfolio, and a shock of white hair'. Over several years, the Edelmans and Warhol worked closely together. Their relationship culminated in a colouring book that could have only come from the mind of Warhol, created especially for clients' children for Christmas in 1961, and somewhat of a cause cÚlÞbre when it was published in 1990.

Now back in print, A Coloring Book: Drawings by Andy Warhol will amuse and charm a new audience with its delightfully carefree animal drawings, revealing the whimsical side to his creativity.