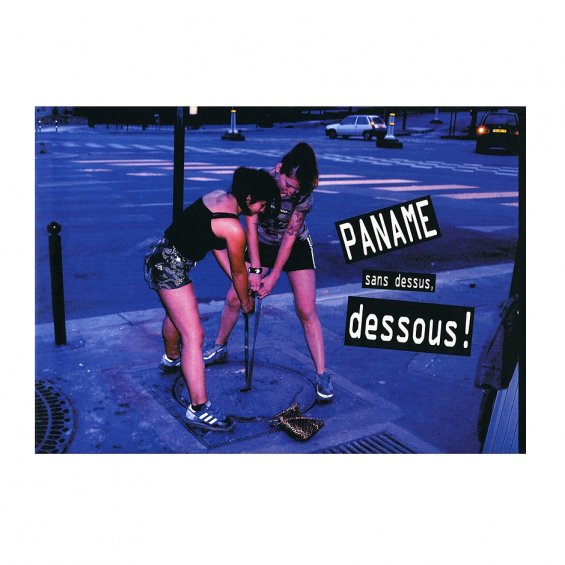 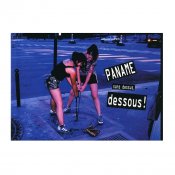 English:
Paris, familiarly called "Paname", is often described as the world's most beautiful city, but it hides behind its majestic architecture and history, the secret part of its genesis: how it was build in surface by taking it's stone under it's own ground in the ancient underground stone quarries, so-called catacombs.
Believed during a long time as a set and setting for all fantasies and myths, these underground quarries were deserted because of decadent industry. Abandoned in the beginning of 20th century; nowadays it has become the headquarters of a strange hollow urban wildlife.

This book invites you to go down with "natives" in the heart of Paname city: From upside to downside, leaving the upper-city spirit...upside... To find your way in the wild and psychedelic labyrinth and then how to leave it to get back to it better.
Sex, drugs and catacombs, or the unlikely journey in the urban monster's stomach, guided trough by its dissident progenitor. Share some abstract life parts from people that society has not been able to entertain or welcome in the real upper-world. Find out the Art perpetuated in the city's underground: Cultural melting pot from alternative trends and "messages of love" tattooed by its own wild children, at the heart of the first stone.
Through this work, live some moments of an intense happiness, the violently-happy delight from the savage celebration in the centre of the former stone.
This is Paname sans dessus, dessous !... Anthology of the underground wildlife from the French capital and a little catalogue of the biggest urban alternative Art museum, opening the doors of perception on an unofficial world, out of sight, buried, just under your feet, just under your houses... where organising life below means banning any above life-concepts and politics.